All Collections
For Hosts
Your Listing
Codi Photo Tips

Taking great photos for your listing is easy

Written by Justin Wiesenfeld
Updated over a week ago

Take great pictures of your Codi

It isn’t as hard as you might think. We’ve compiled some of the best tips from around the internet to help you make take amazing photos with the equipment you have. 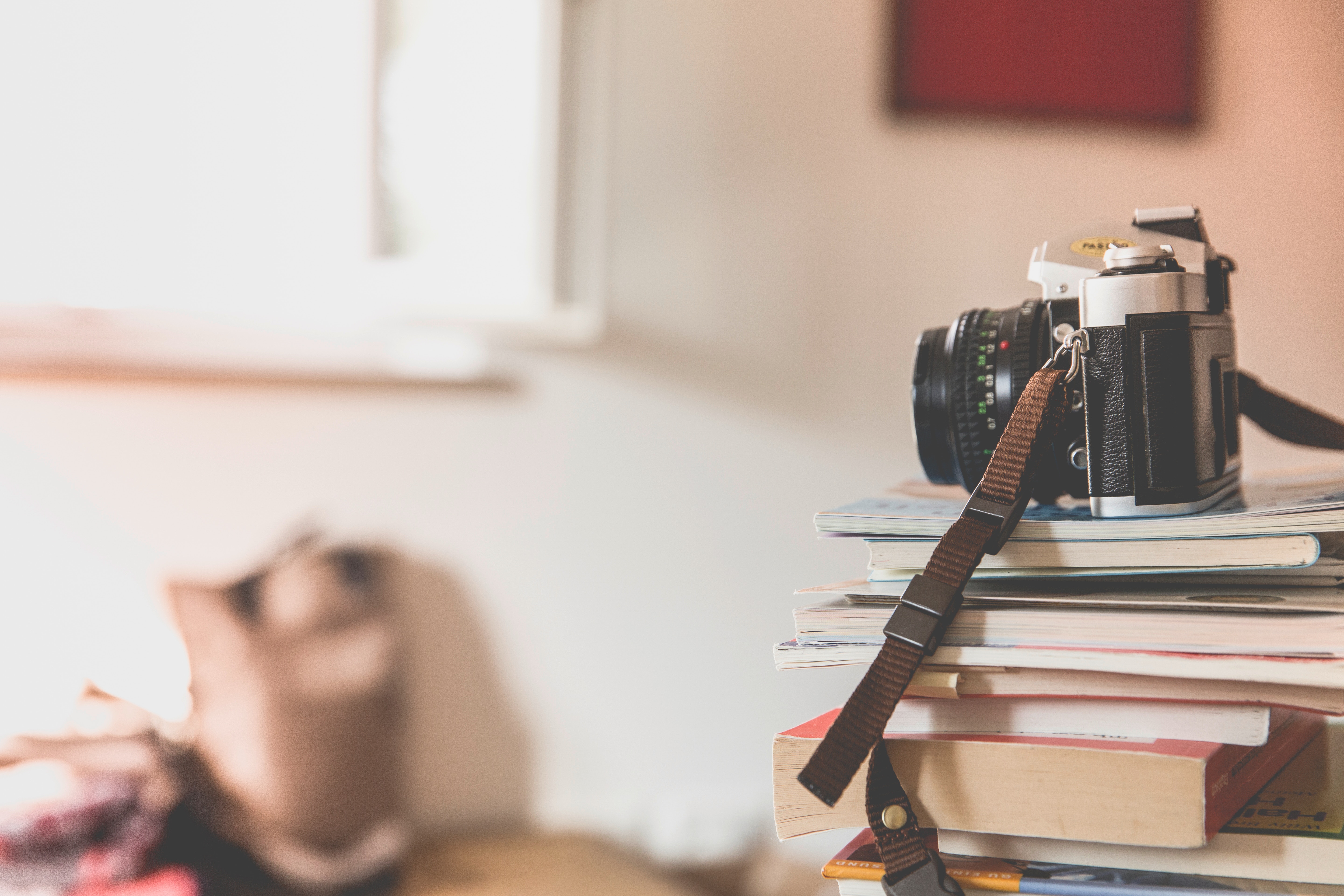 Before you start snapping pictures make sure your space is as clean and organized as it would be when you’re hosting. Tidy up and put things away.

For example: The first picture is preferred to the second picture. 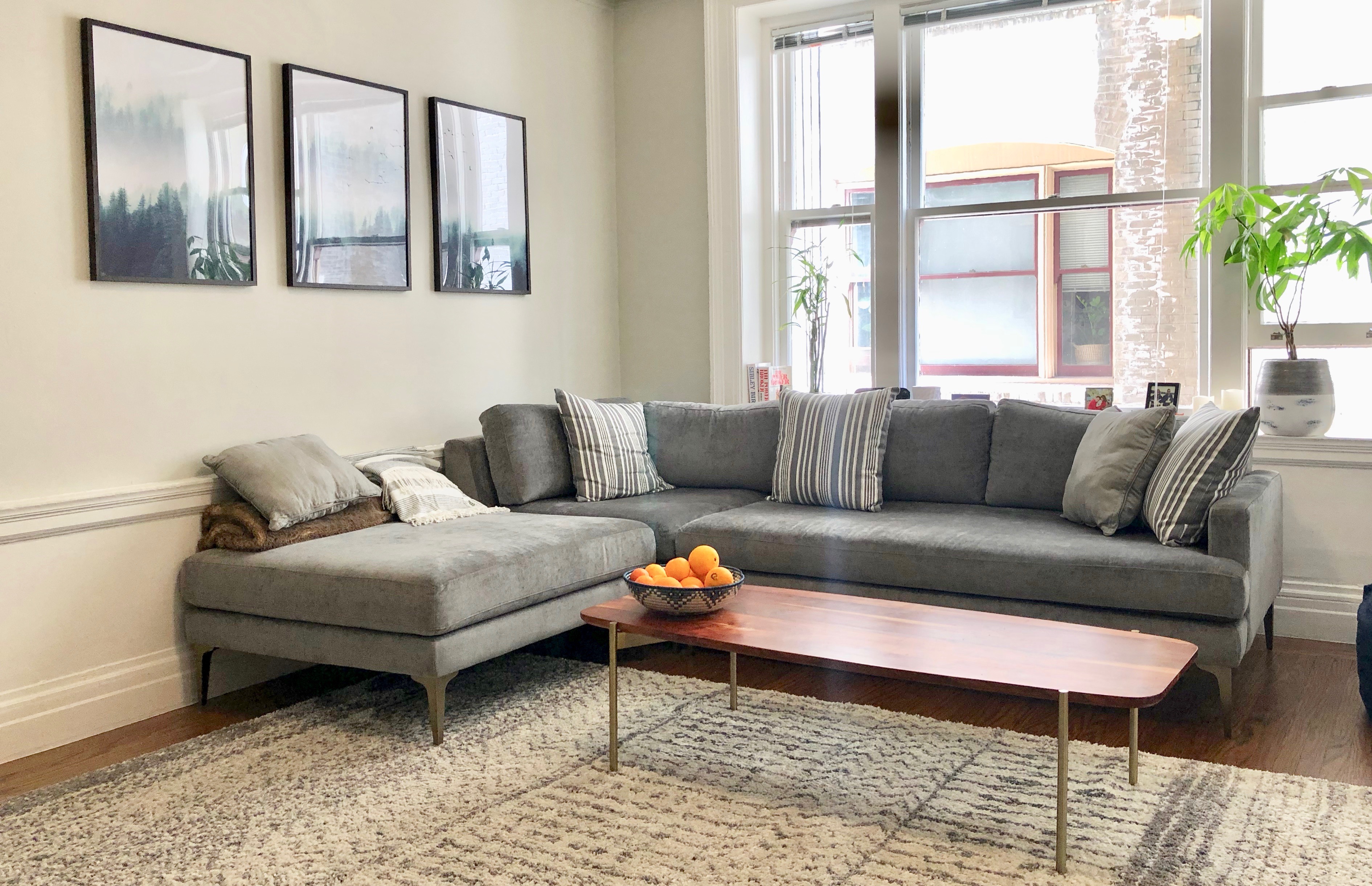 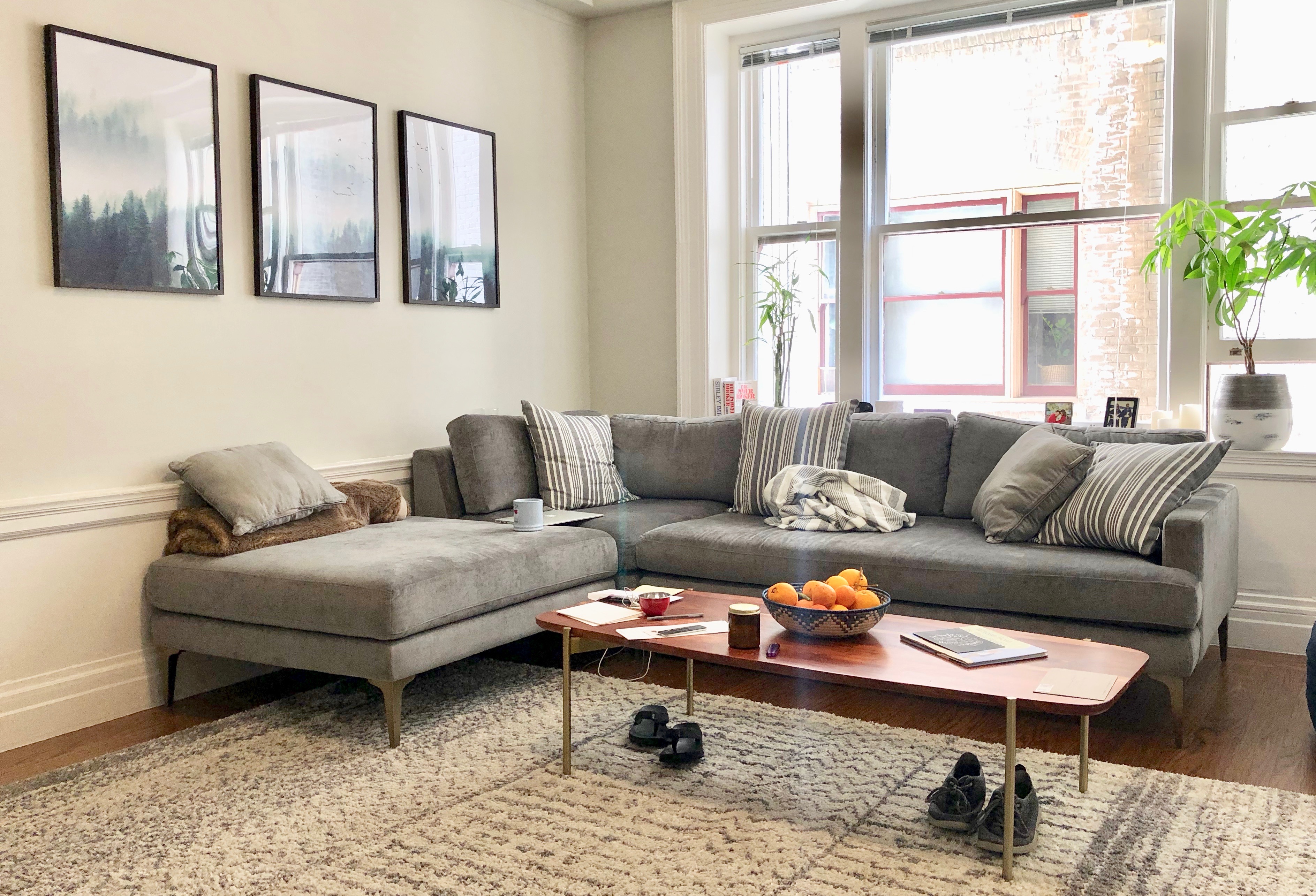 It’s important to have as much as possible while you’re shooting.

For example: The first picture is preferred to the second picture. 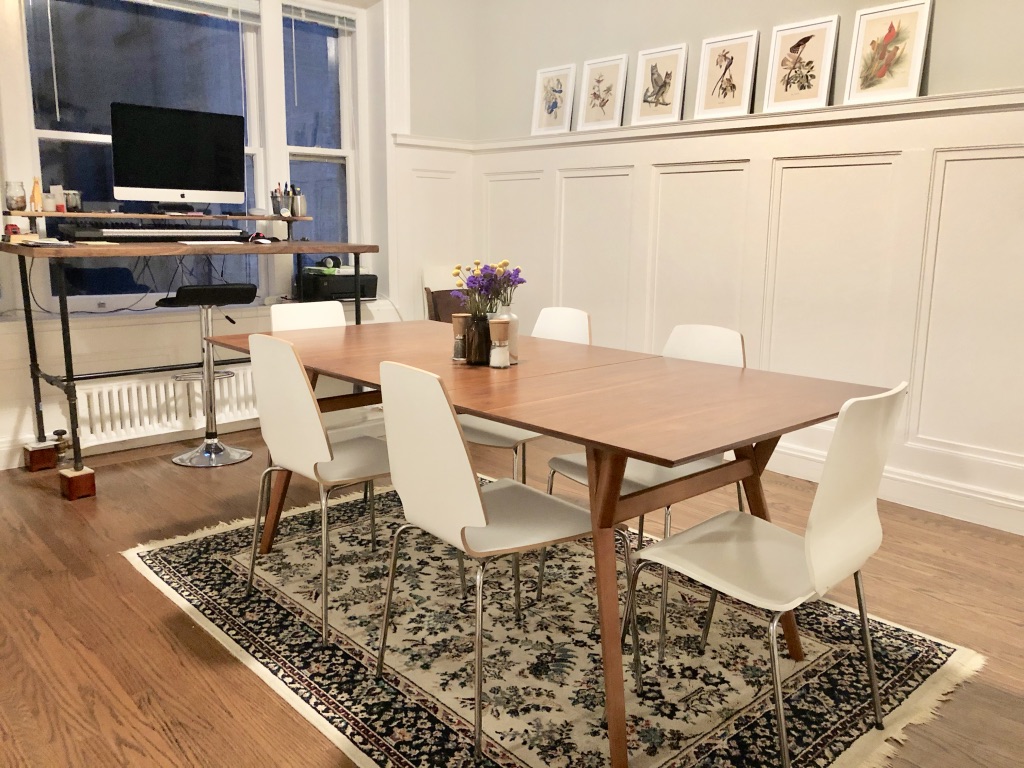 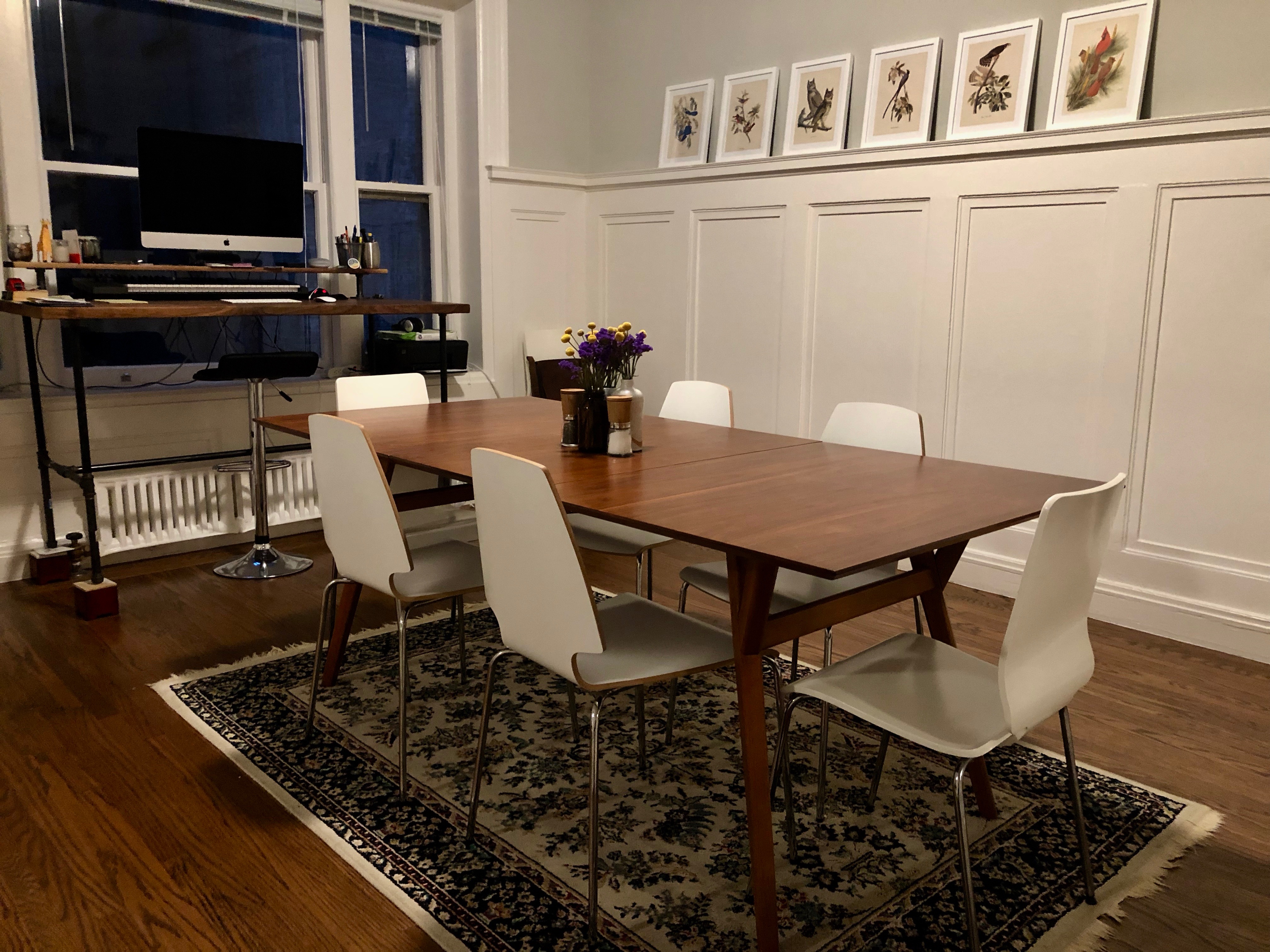 They're actually the same picture. We edit the light levels on an iPhone to get the image on the right.

Highlight the spaces where our members will do work.

Photos of dining rooms, living rooms, and offices are perfect. Please don't post photos of the bedroom or the bathroom.

Composition refers to what's inside the frame of your shot and how it is organized.

For our purposes, you'll want to make the place where members will be working at the focal point of your image.

In general, when photographing interiors, we recommend shooting from head height.

Luckily in 2019 you don't need a DSLR to take great in home photograms. We still recommend using a tripod.

If you don’t have a tripod you can cheat by holding your phone against a fixed object. Just keep composition in mind. You can always crop after you take the picture.

People like working in light places. Consider editing your photos. Many of today's smartphones come with edit tools built in.

Did this answer your question?